Foreign Language for Beginners explores the dynamics of a hypothetical first contact, at the intersection of science and science fiction. It’s a guide of conversation with the world outside the word by way of word, sound and movement, inside a room.

***
—-
Irina Gheorghe is an artist based between Bucharest and Berlin. Her current work explores the notion of deviation as a technique of estranging the everyday. As tools for this estrangement, she is interested in how the language of modernism can become a platform for interstellar communication and how the absurd structures our relationship to a world beyond perception. Irina Gheorghe also works as part of the artist duo The Bureau of Melodramatic Research to investigate how passions shape contemporary society, as well as our affective relationship to an unhuman universe.
—-
—-
—- 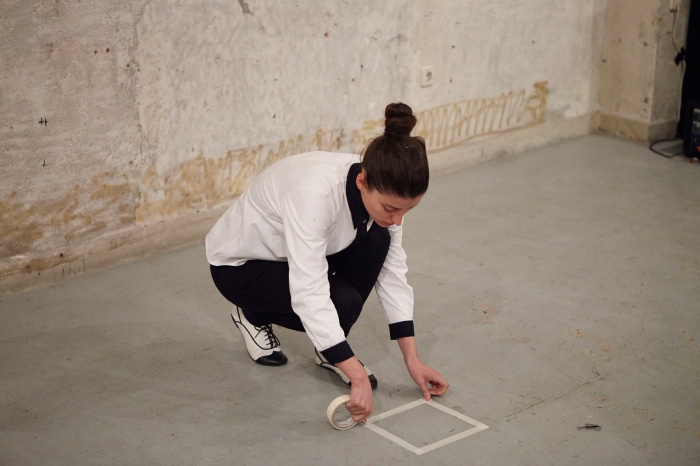 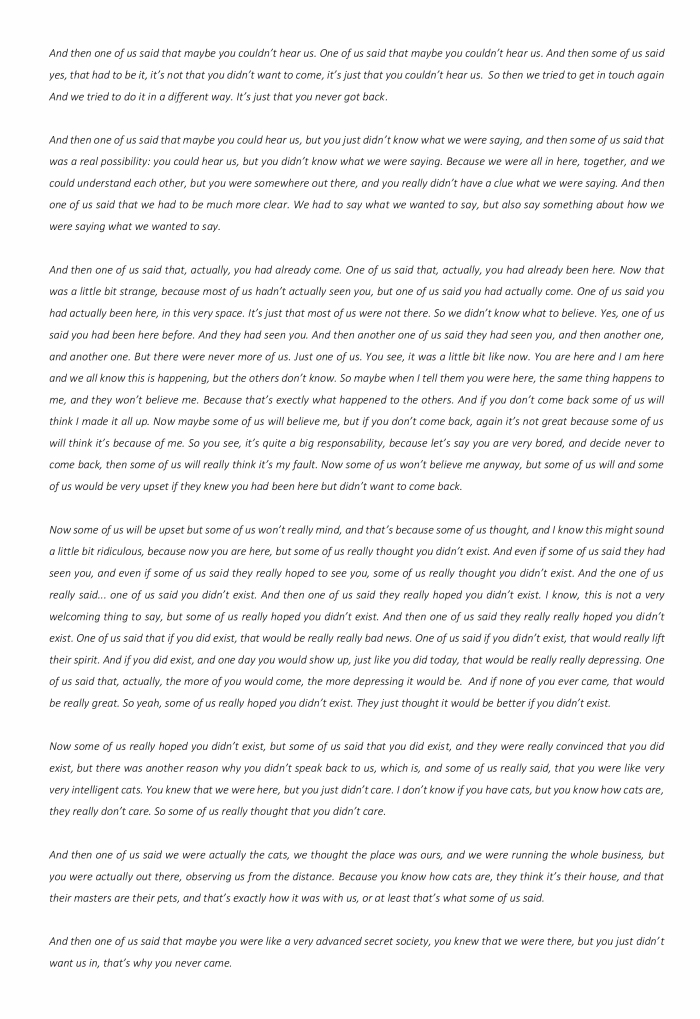 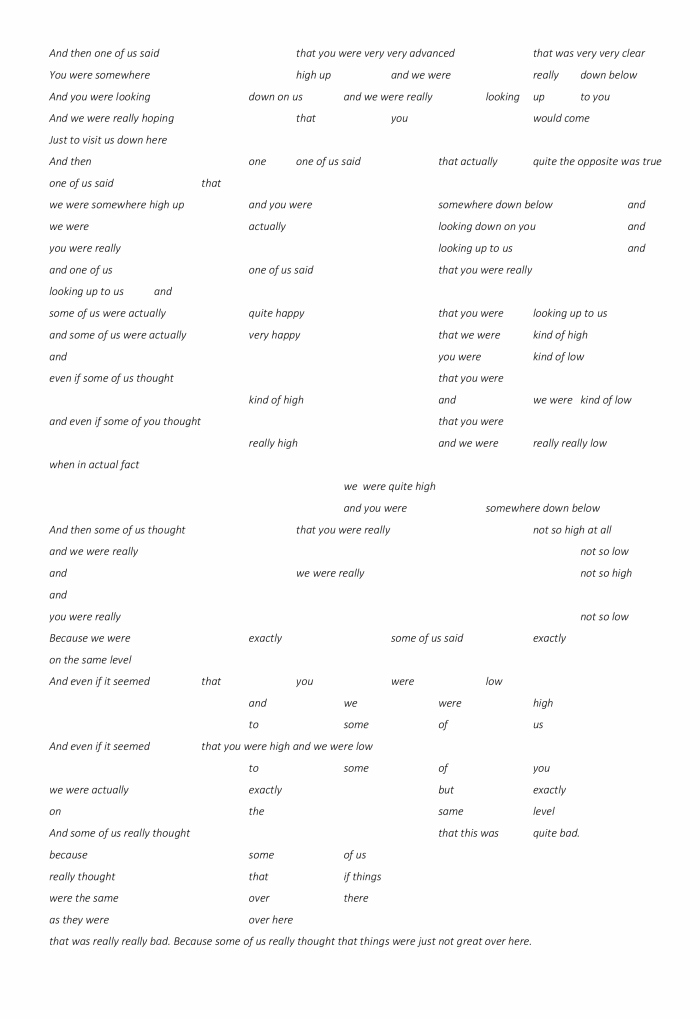 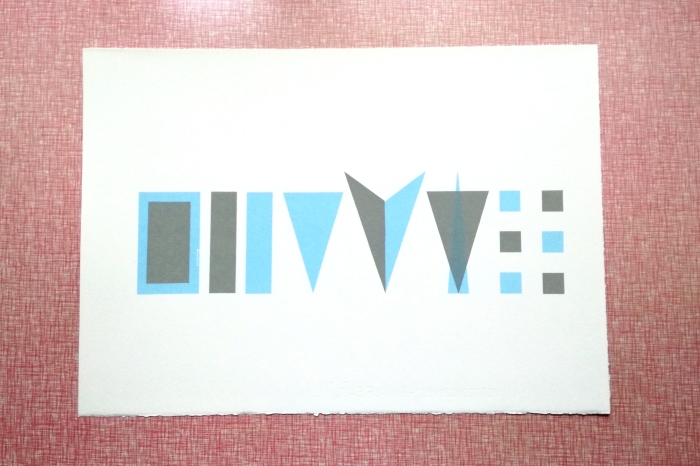