THE MOON: CONSIDERED AS A PLANET, A WORLD, AND A SATELLITE

“Hindered by early photography’s technical limitations, Nasmyth was unable to take close-up photographs of the moon. Instead, he collaborated with astronomer James Carpenter to create and photograph a series of hand-made plaster models of its surface to illustrate his book. Nasmyth had an artist’s eye for arresting visual analogies and these topographic simulations are featured alongside images of a wrinkled hand and a withered apple used to illustrate his theory that the moon’s textured surface resulted from cooling ancient volcanoes.” 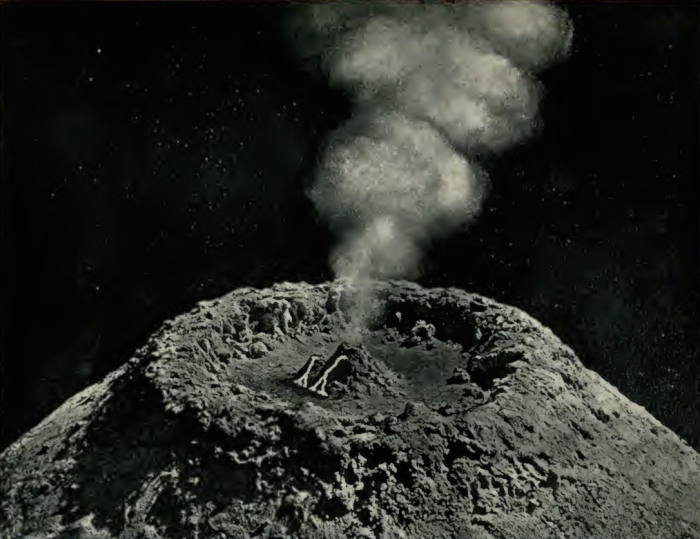 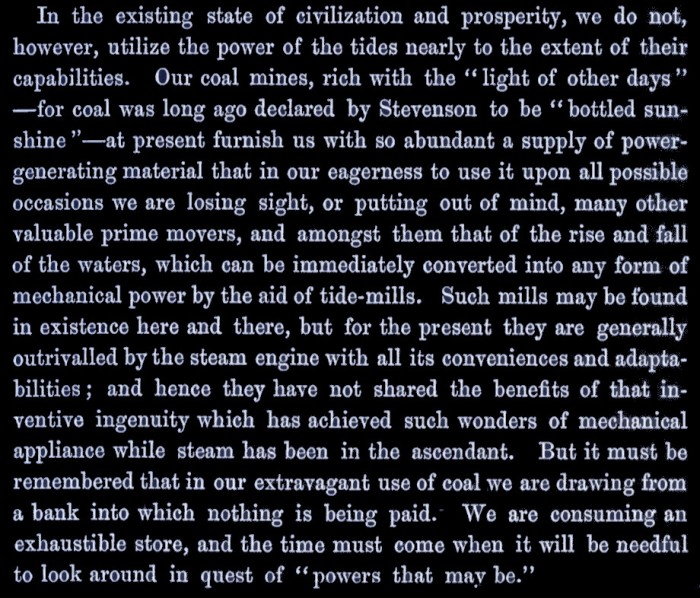 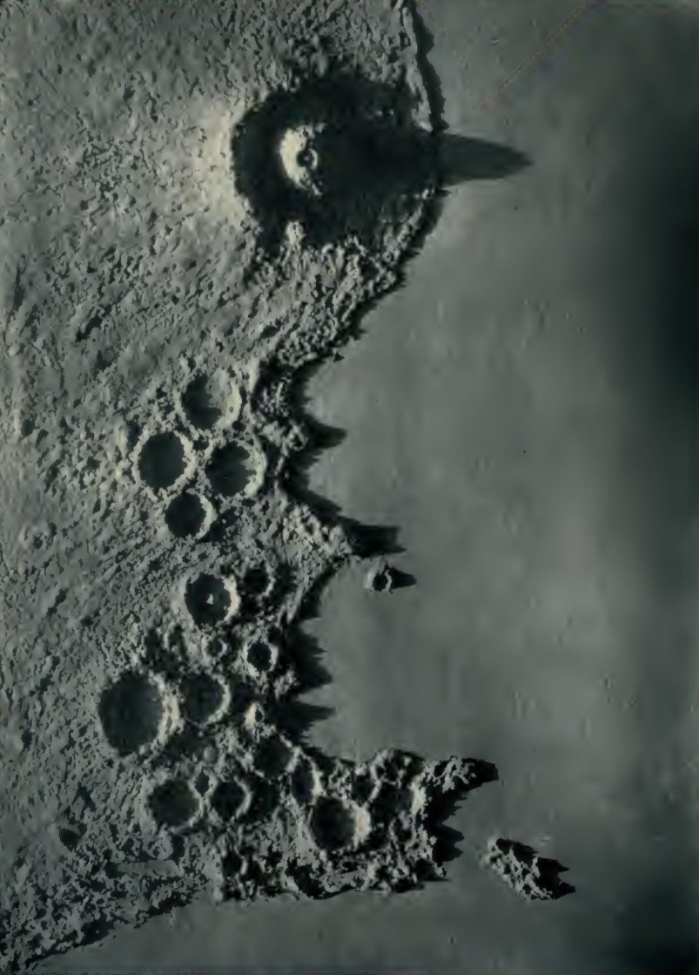 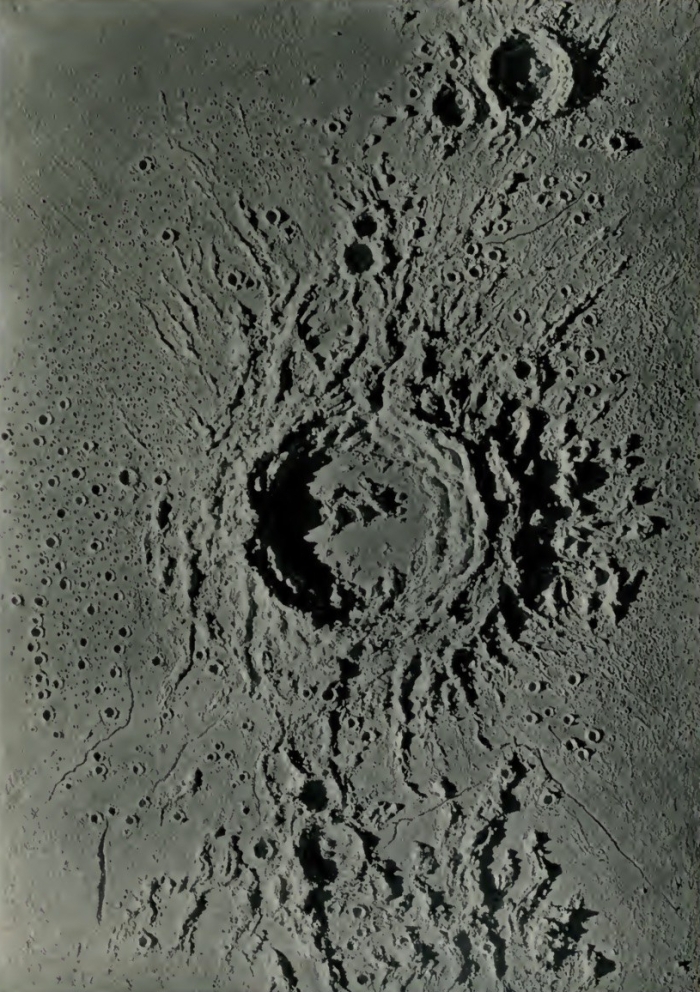 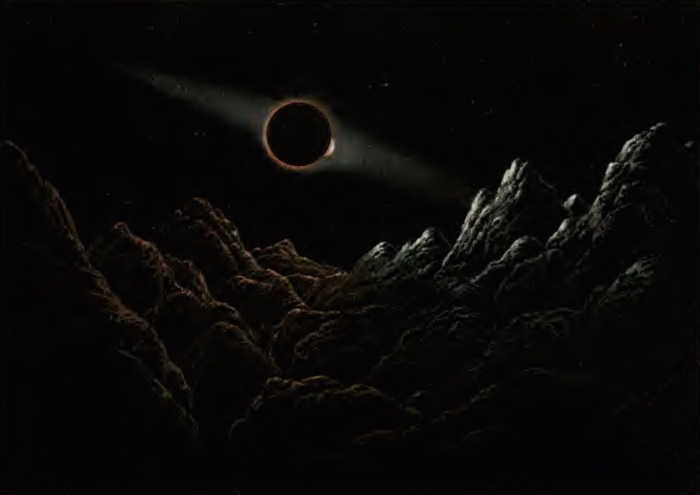 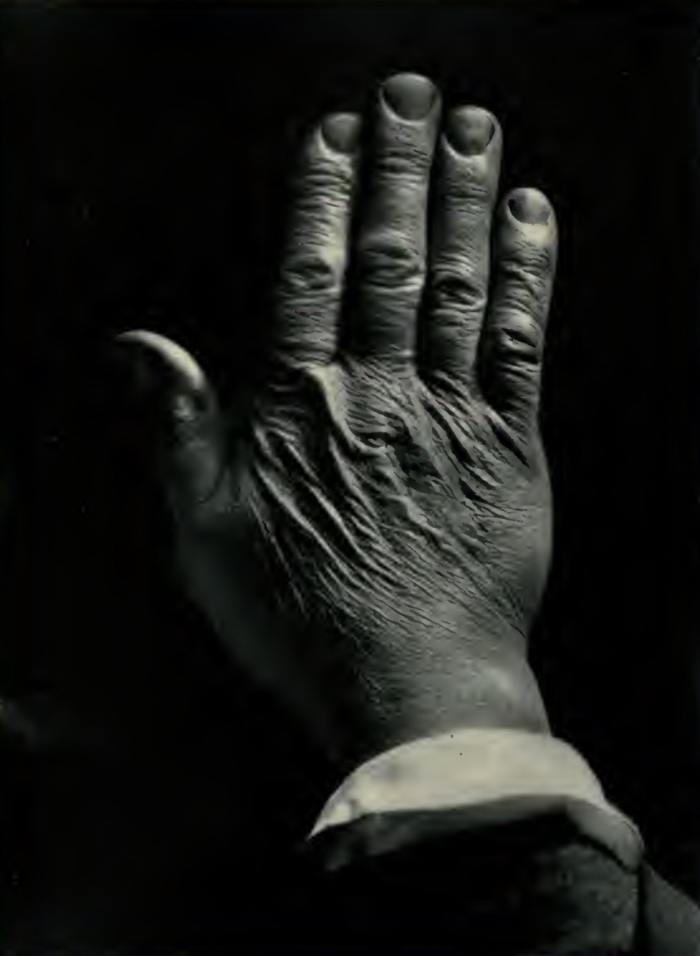 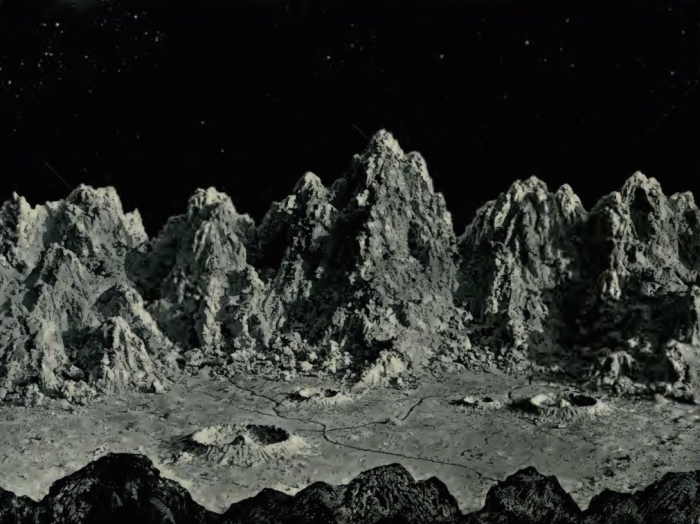 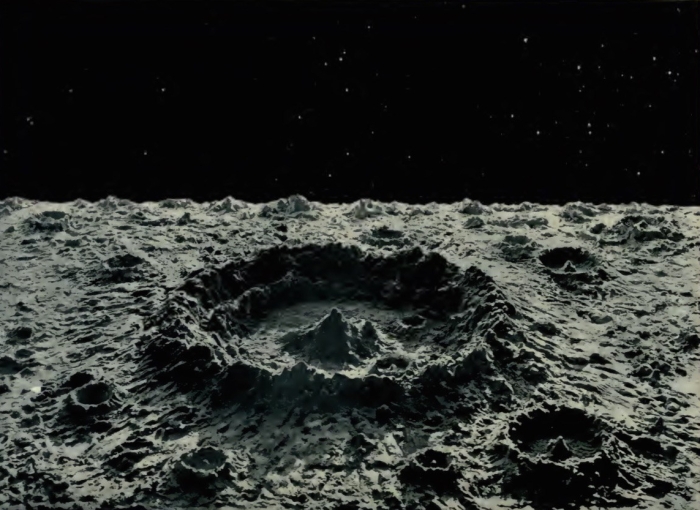 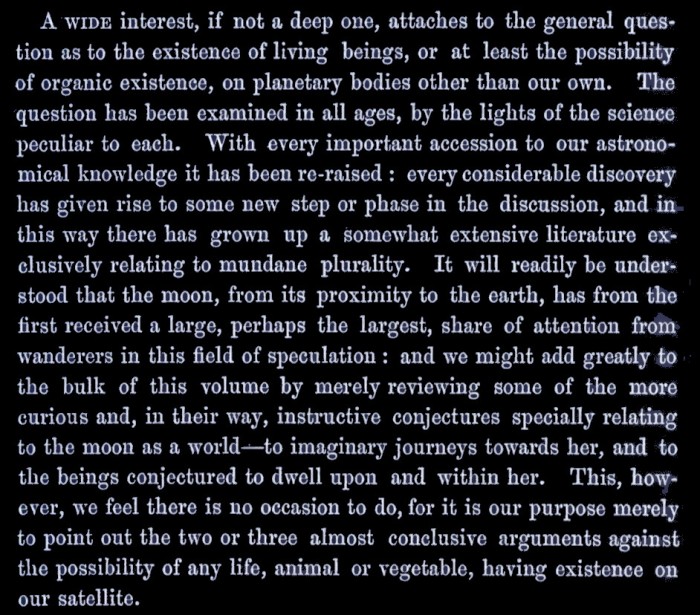 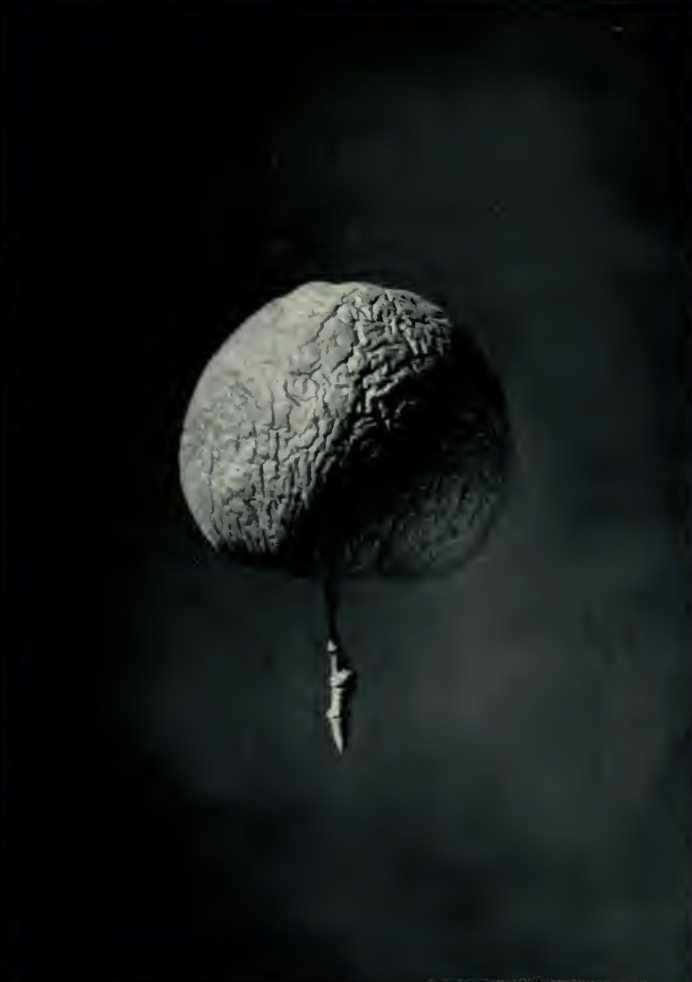 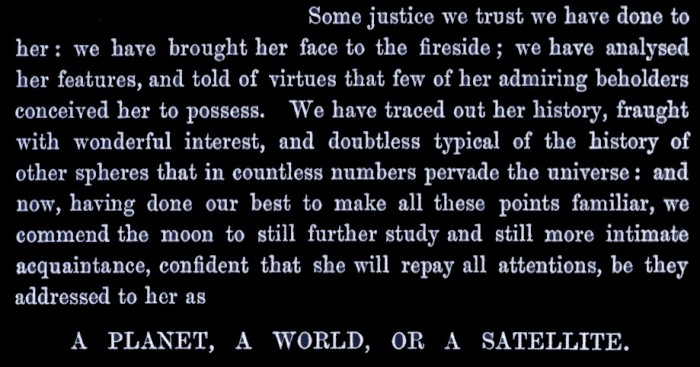