Elizabeth D. Inandiak was born in Lyon (France) in 1959. She is a writer, translator, and community activist. Since the age of nineteen, she has traveled the world as a reporter for various French magazines, TV programs, and radio networks. She has written several film scripts, including one with the great documentary filmmaker Joris Ivens (A Tale of the Wind). She has also worked for many years on a book and film (The Birch-Tree Meadow) with Marceline Loridan Ivens, a Jewish woman of Polish origins who was deported to Auschwitz at the age of fourteen.

In 1989, she settled in Yogyakarta, Indonesia. She has translated the great epic of Java, Serat Centhini, into French, Indonesian, and English. Following the earthquake of May 27, 2006, Elizabeth founded a community center in the village of Bebekan, in the south of Yogyakarta. Since November 2010, she has been involved in a cooperative with Kiai Masrur and the Al Qodir Pondok Pesantren for the economic and cultural reconstruction of the village of Kinahrejo, which was destroyed by the eruption of the Merapi volcano. She wrote and published a tale in Indonesian about the earthquake and volcanic eruption in Yogyakarta (French version in progress).

Elizabeth heads the translation team for the Indonesian section of Alexander Berzin Archives (www.studybuddhism.com) about Tibetan Buddhism. She also translates texts from the International Sufi Association Alawiyya for the promotion of a culture of peace and global values for living harmoniously. Her latest book is Dreams from the Golden Island, published in four languages (French, Chinese, Indonesian, and English). It is a collaboration with the Muslim villagers of Muara Jambi (in Sumatra, Indonesia) about the site of what was the largest Buddhist university in Southeast Asia between the 7th and 14th centuries. She is now working on this site to build a “house of wisdom and peace” with the villagers.

She has been curating several exhibitions and is often invited as a guest speaker to several universities both in Indonesia and abroad.

Many thanks to Aaryn M. Smith who copy edited Elizabeth D. Inandiak’s text. 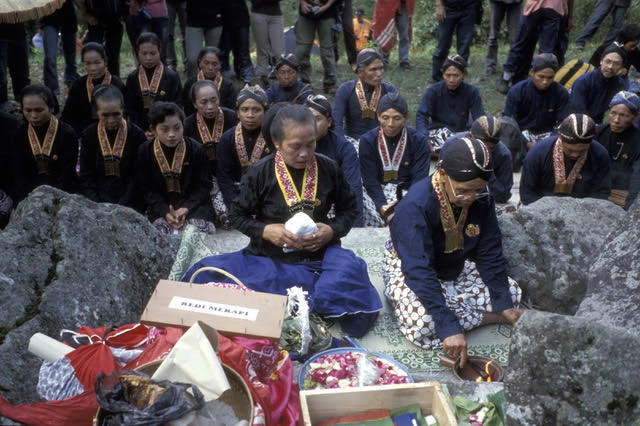 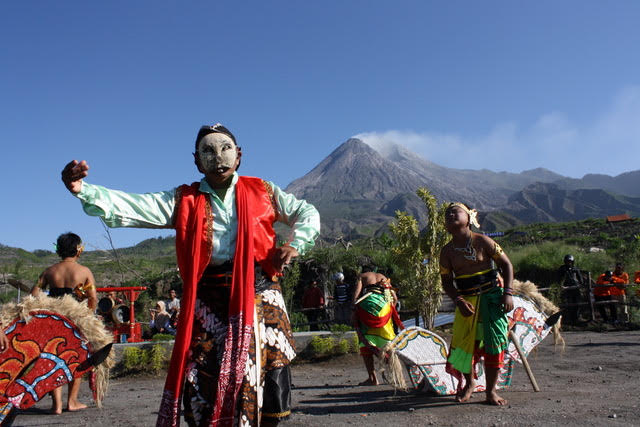