A film by Sebastian Wiedemann 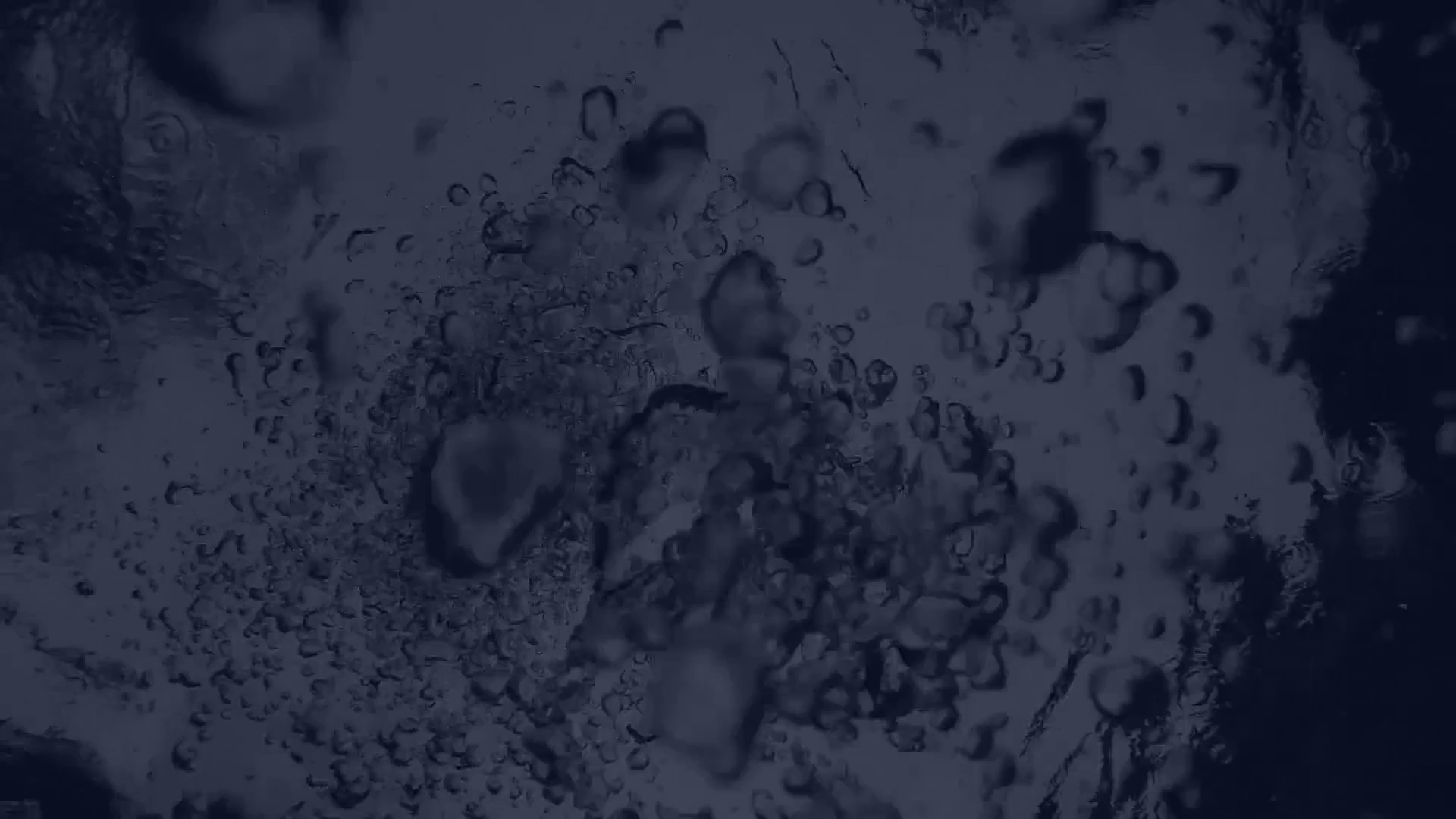 Springs and Apneas between Worlds to resist and re-exist the Pandemic.

There is a tradition of cinema that was born with Jean Painleve and asks to continue by other means. Immersing yourself in order to perceive.

To make the invisible visible.

Faced with the pregnant image of the virus, which wants to eclipse and suffocate everything, turning the Deep Blue into an attractor of apnea-images that make us breathe from the depths.

Apnea-images as intervals, breathing-montage from the depths. A cinematic breathing. Inspire, expire, conspire.

What If I let fall and sink these specters, these scraps and remains into the Deep Blue, into the open memories of the ocean as lures for more-than-human feelings? Perhaps what arrived to me was a kind of song of the sea in the weird voice of a selkie.

Images like a kind of apnea without return. Apnea-images as re-born.

A female body always carry on the potency of new life. Philomela’s voice devoured by a selkie, becoming cosmic.

Our breath belongs to the Deep Blue. Deep Blue, formless, shapeless, full of more-than-human life. Life, images, the human, no more than an infinite fall.

The Deep Blue, a cosmic attractor.
Into the Deep Blue, we are no more than membranes enacting inorganic synapses through the ones life passes.
We must still believe on the pre-individual flow and forces of the cosmic sea. Deep down the unknown Philomela’s kids sing.

Sebastian Wiedemann is a Colombian filmmaker-researcher and philosopher, or as he likes to say a practitioner of cinematic modes of experience. His works investigate liminal intersections animated through experimental cinema and philosophy, aware of a possibility for thought-cinema as living poetic ecology, as a possible surface for the affirmation of a Cosmopolitics of Image. His works have screened in venues around the world and have received retrospective shows in Brazil, Colombia, Spain, and Ireland. In 2015 his film “Los (De)pendientes” was included in the Artforum’s list of the best films of the year and in 2017 won the Special Prize of the Jury at Fronteira Film Festival (Brazil). In 2017 his film “Abismo” was included in film series Ism Ism Ism: Experimental Cinema in Latin America, conceived by Los Angeles Filmforum as part of the Pacific Standard Time: LA/LA initiative. During 2019-2020 his film “Obatala Film” won several Prizes in Brazil.  He is also editor and curator of the online platform Hambre | espacio de cine experimental which focuses on critical experiments seeking dialogue with new tendencies in Latin American avant-garde cinema and where he has edited the books “La Radicalidad de la Imagen. Des-bordando latitudes latinoamericanas. Sobre algunos modos del cine experimental.” (2016) and “Pensamientos migrantes: Intersecciones cinematográficas” (2020). More recently he published the book “Deep Blue: Future Memories of a Livings Cinematic In-Between” (2019), an experiment on speculative cinema. He is also a PhD candidate in Art Practice, Learning and Philosophy at the University of Campinas (Brazil), where he researches the potentials of speculative cinematic practices in the context of more-than-human learnings, as gestures of cure and care in damaged planet.